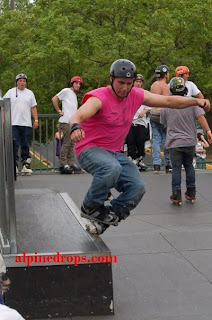 Richie Vaughn out of Charlottesville VA. 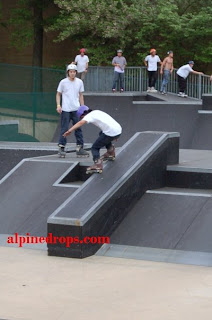 Bong showing off a backside Royale 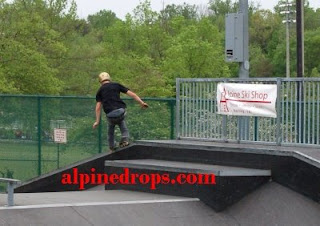 Catfood Linking his souls on the box 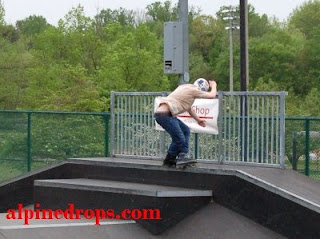 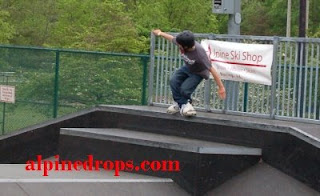 Matty Strykul still competing after all these years.
Thanks to everyone who came out Wakefield skate park this past weekend. It was a great time, and a good way to kick off the inline season. As you may have heard, this is the first comp in a series of comps with a points winner being declared in August. Points will be posted on rolldc.com at the end of this week.
The winners in the Intermediate division:

Thanks to the intermediates as they are the future of the sport. There was good energy from the crowd, and it's good to see everyone rooting these guys on.

The advanced division was not done as I would have liked due to the crazy threat of rain. But it held out and everyone still had a good time. Comps are all about consistency. The winner on Saturday was wicked consistent. He rolled the whole park and came away almost landing everything he threw. Here's the results:

Best trick went to Chris "Herb" Burns for his disaster on the box, with an honorable mention going to Tim Phang for his soul on the floor to 180 into the quarter. Most blood award going to "Herb" again, as he had blood everywhere on his body. Most Boastful award is going Brian Arnold, as he said at one point he could "Crush a Kodiak Bear".

Thanks for letting me MC. It is one of my favorite duties. And one final note.