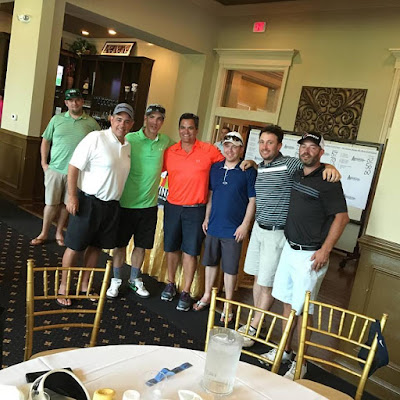 On June 27th 107 of us rolled into Westfields golf course to help raise money for to fight ALS. The Bobby G cup was on the line and 27 teams went hard all morning to have the bragging rights of winning the tournament. It was a beautiful day with delicious beverages that were donated by old ox brewery. Kathleen and Beth were happy to pour drinks,collect donations and maybe do a keg stand or two.
At the end of the day The team of Danny Ott, Dan Lesando, jeff Schiebman and Clay Dickinson posted an amazing score of 55. For those of you counting at home, that is 19 under. The guys were straight up slaying the course.
The raffle was a huge success and helped us raise even more money. A bunch of lucky people left with some pretty amazing prizes. A ride Snowboard went to one Brian Beach, and an awesome double ski bag from volkl went to Lynn Reda. Someone also took home an amazing Nixon Watch.
We would love to thank everyone who came out to support this event. We helped raise a bunch of money for a truly fabulous cause. We also had a lot of fun and divide out a bunch of great prizes. This event can't be put on without the help of our great sponsors and support team of Alpine staff. So thanks to all and we look forward to having it again next year. 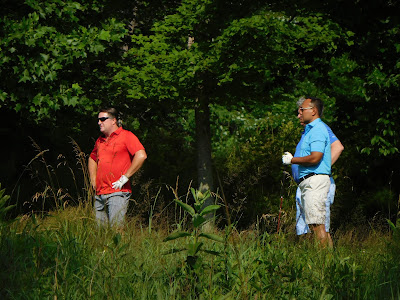 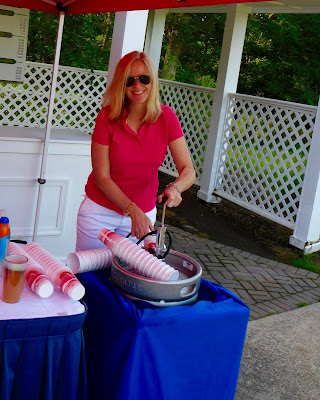 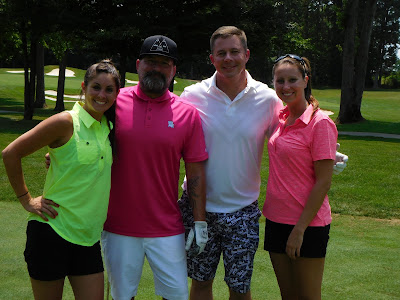 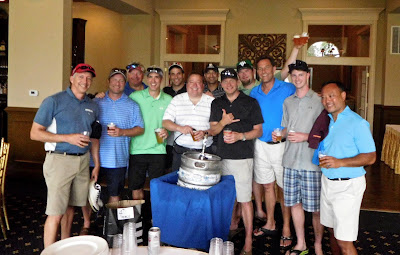 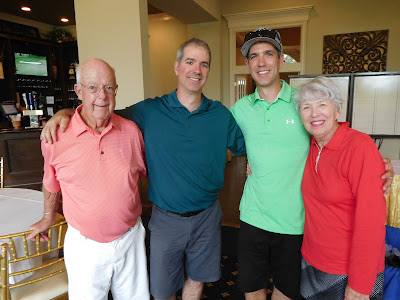